Admin Posted on August 30, 2016 Posted in Mobiles, Motorola No Comments 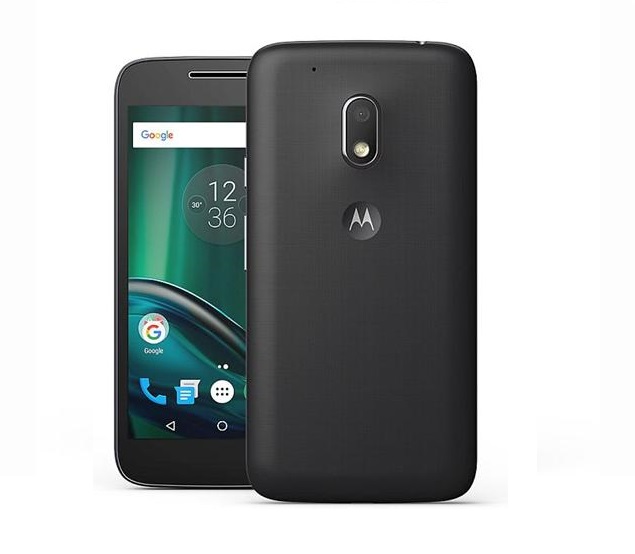 Motorola Moto G4 Play smartphone sports a 5.0 inches HD display. It is loaded with the Android Marshmallow OS. It is powered by the 1.2GHz quad-core processor. It comes with 2GB RAM and 16GB internal memory storage and a microSD slot for memory storage expansion up to 128GB. It has a 8MP auto focus rear camera with LED flash and a 5MP front selfie camera. It comes with a 2800mAh high battery capacity.